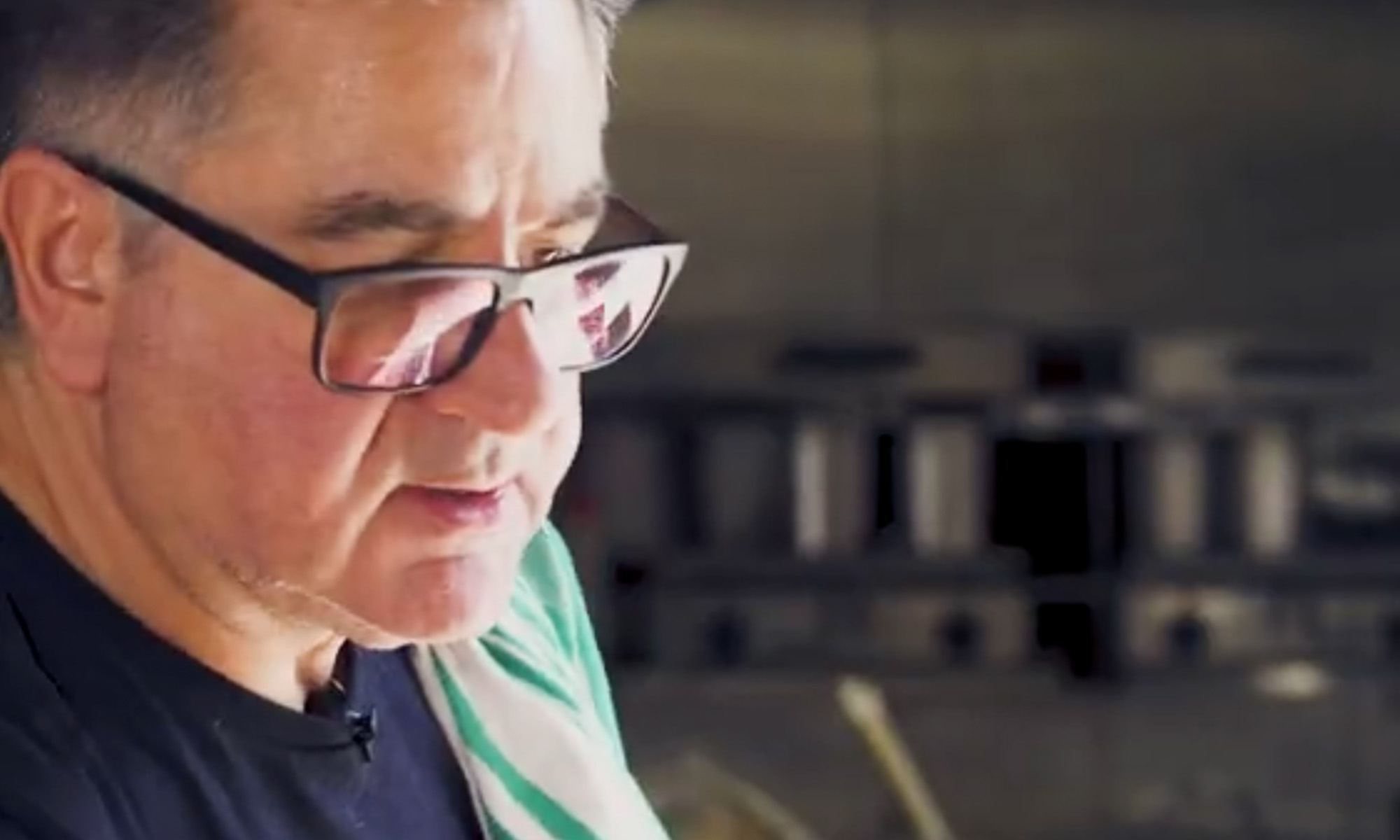 Garum is one of the most impressive authentic Italian restaurants in Perth at the moment. You can find it right underneath The Westin Hotel. With head Chef and well-known restaurant identity Guy Grossi at the helm you know the food is incredible. Guy spends a lot of time flying around the country running his various venues but when he’s in town here we catch up to film him prepare some of his latest mouth-watering dishes.

We’ve been filming Guy cook his amazing dishes for a few years now. We’re always blown away by the simple elegance and taste of each one. The PR company behind Garum and The Westin, Peach & Pineapple, contacted us to put together a whole series of social media content. These videos show the realness of the restaurant and let people know how simple it is to find traditional Italian food in Perth.

Guy Grossi is a busy man so we filmed a whole series of meals in a single shooting session. In this video he and his head chef at Garum prepared a delicious lamb shoulder dish and we shot it like a cooking TV show. Guy speaks throughout, explaining what he’s doing and what the ingredients are.

We filmed from two angles because there were no chances at a second take, and then shot the finished dishes separately. The best part was eating it all after we wrapped. No point in wasting it right?

The social media content for Garum is exceptional. That is largely due to the strategy from Peach & Pineapple and of course our videos. Having a series of videos that have brand commonality, visual coherence, and an approachable style is super important for a sophisticated brand like Garum. They have been used for over a year to promote their offerings throughout the seasons.

We love it when Perth creatives get together! We

Love getting out of the city and filming regional!

Always nice when nature turns on a gorgeous sunset

We did the trailer for the amazing new @blackswans