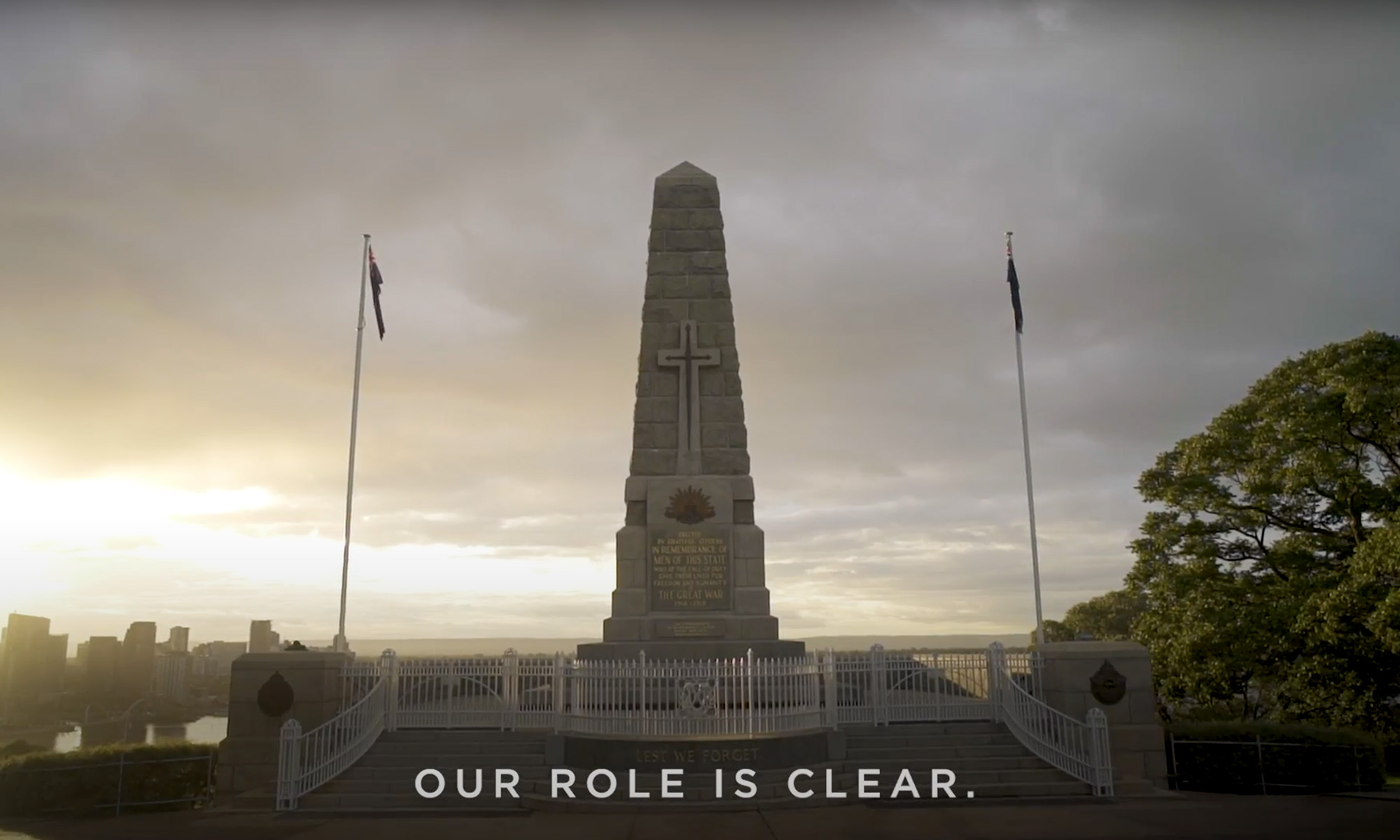 In this unprecedented time of isolation, quarantines, and empty cities it’s important to reflect on the world-changing experience we’re going through. The lives of people all around the world have changed in the blink of an eye and the way we live may be altered forever.

One effect that the COVID-19 pandemic is having is a downturn in work, entertainment, and gatherings of people. That means cities everywhere are becoming virtual ghost towns almost overnight. We’re based in Perth Western Australia and the city we call home is experiencing this phenomenon. It looks and feels a bit eerie.

So in this time of unique quietness we thought it was an amazing opportunity to document this (hopefully) once in a lifetime event. Our streets may never be this empty again. And we think our fellow citizens could do with a reminder that this too shall pass.

Birdhouse Company Director Hans Bruechle took this opportunity to write a poetic script about the way Perth seems to be holding its breath. The way it feels like a pause before a flurry of activity. The quiet before the resumption of a storm.

He penned the script and recorded the voice over before the Birdhouse Media crew hit the streets of Perth to capture their stillness. This was an exercise in cinematic creativity.

Once the script was written and the audio track recorded and mixed we had to film our city in its empty state. Despite the fact that it is most definitely a whole lot quieter than normal we still had to pick our moments. Early morning was the time to start and we were up and filming before the sun rose and watched the city wake up to nobody.

The edit itself was pure and uncomplicated – perfectly executed by the other Birdhouse Company Director Drew Hooper. Most of the shots are filmed on a gimbal and are either easing in or out to give a sense of quiet movement. We’re still blown away by the emptiness of these spaces that are normally humming with people.

When we posted this to our Facebook page the response was immediate and overwhelming. Currently it’s at 30k views, with 605 shares in 3 days. The combination of Perth people having some time to themselves and a fierce pride in their home has made them spread our message far and wide.

We’re proud of this piece and we hope that whoever sees it can take a breath, re centre themselves, and come back to things with a smile on their face.

We’re so proud to support Youth Focus and the me

Shooting more stuff around the office with our awe

Remember when we had blue skies? Like 95% of the d

Testing out some of our new lighting toys in the s