What does it mean to have passion? 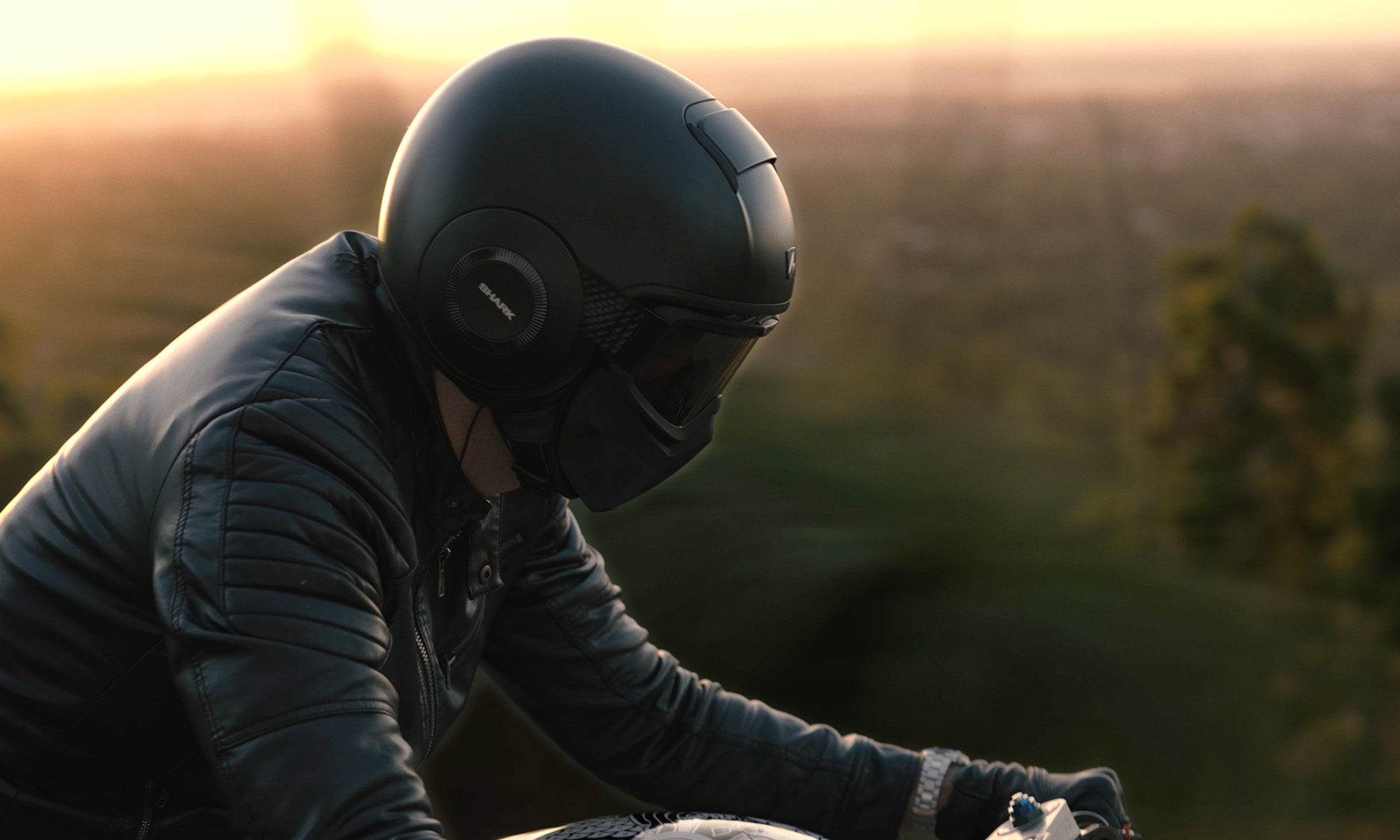 Now this is a “passion project” in the truest sense of the words. We’ve been friends with the amazing team at Rogue Motorcycles for years now and when they approached us to create a cinematic short film we said “of course!”

Rogue builds some of the most exquisitely crafted custom motorcycles in Australia. From cafe racers to bobbers, cruisers, and scramblers, and anything you can imagine. They’re multi-award-winning and their bikes have featured in motorcycle magazine and blogs all around the world.

This was always going to be a fun project!

The work that Rogue Motorcycles does is at the most premium level so they were looking for a film piece that would match that level of quality. The only brief they gave us was that they wanted something about “the passion for bike building”.

We know how dedicated they are to their craft, and so are we, so our creative team got to work on a concept.

Our Director Hans actually has a Rogue Motorcycle so he knows all about the work they do. It fell to him to create the concept and write the script (and record the voice over) for this 2 minute video piece.

The script is emotive and a little poetic and leads the viewer into the world of crafting something beautiful out of “darkness and fumes”.

We spent several months choosing the perfect times to film our sequences in different scenarios – the Perth hills, the city at night, underground car parks, etc… This shoot didn’t happen quickly but the shots we captured were worth it.

We even enlisted our FPV pilot to film some high speed racing drone footage through the trees (and it’s probably our favourite shot).

This is a fantastic example of a more cinematic and creative piece completely generated and executed by Birdhouse Media.

The sound design is one of the most important aspects of the entire film. Our good friends at Soundbyte Studios did an absolutely incredible job at lifting the audio into a whole other level!

We’re very proud of this piece. Not only because it looks and sounds great, but also because it shows what we’re capable of. When given the creative reins we love taking the lead and coming up with things that inspire us on all levels. Here’s to more freedoms!

If you want to see some more of our creative work it’s right HERE.

Would you like it gift wrapped? At Vicinity Centr

There’s nothing better than getting a makeover.

Here’s a project that we’re really proud of! O

We recently teamed up with the legends @hunter.com

We recently filmed and produced this fun tourism p