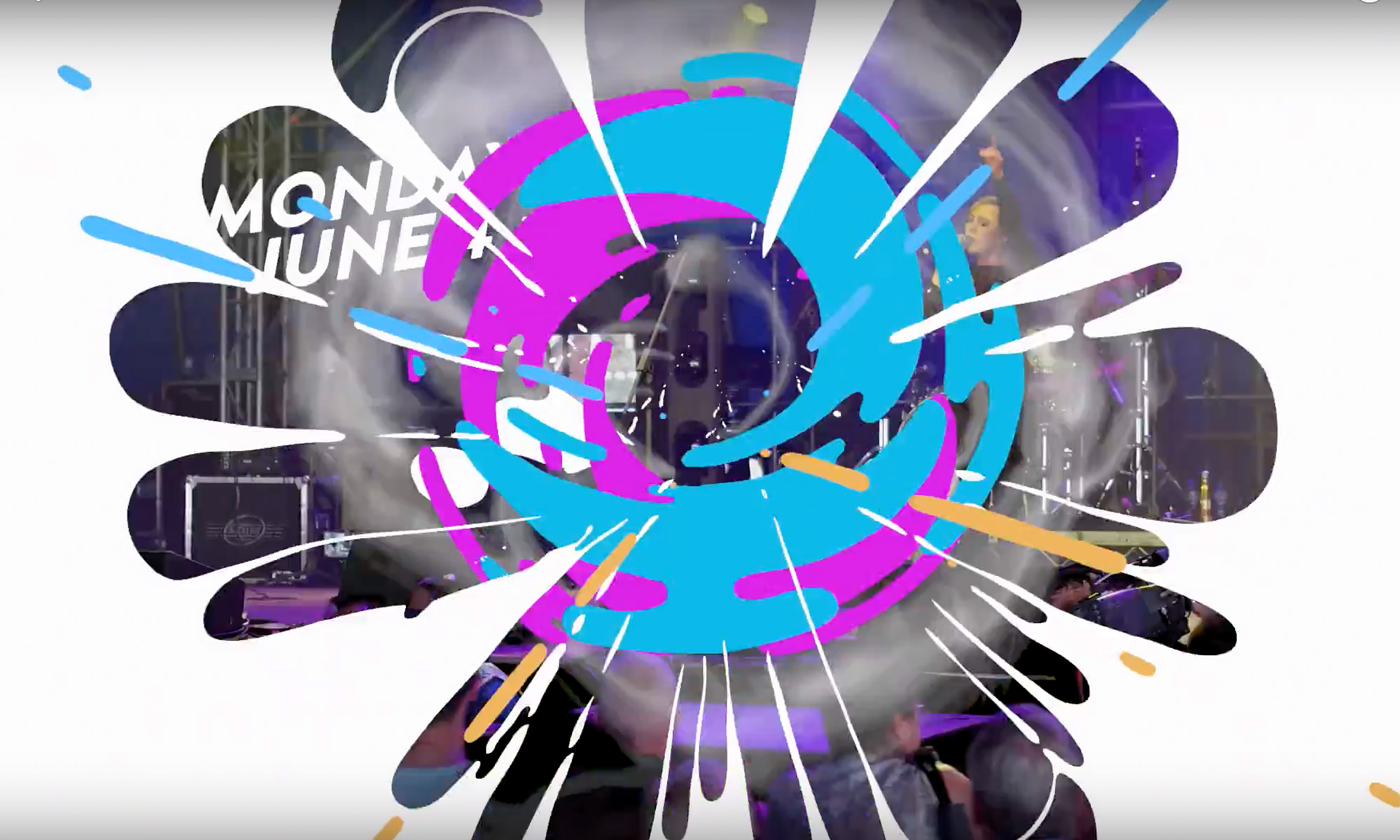 WA Day is a celebration of Western Australia and the huge Festival is held over the WA Day long weekend all across the state.

Celebrate WA, the Government agency in charge of organising the massive WA Day events all around the state, asked Birdhouse Media to create the television campaign for the 2018 event. This was to be shown on high rotation across all TV networks in the lead-up to the WA Day long weekend.

Utilising some of the footage captured at last year’s event, and some great animated text overlay, we developed a high-energy television commercial with a script written and voiced by Birdhouse Director Hans. There was a lot of information to cram into a short amount of time but we produced both 30 second and 15 second versions of this TVC.

An absolutely massive turnout for the festival weekend!

Would you like it gift wrapped? At Vicinity Centr

There’s nothing better than getting a makeover.

Here’s a project that we’re really proud of! O

We recently teamed up with the legends @hunter.com

We recently filmed and produced this fun tourism p